For the past 30 years, Rabbi Marc Schneier has been a leader in helping to improve the relationship of key ethnic groups and faith communities and is responsible for founding and leading one of the most dynamic synagogues in the United States.

In 1989, Rabbi Schneier founded the Foundation for Ethnic Understanding originally to rebuild the historic Black-Jewish alliance in the United States and for nearly the past 15 years, to build Muslim-Jewish relations globally. 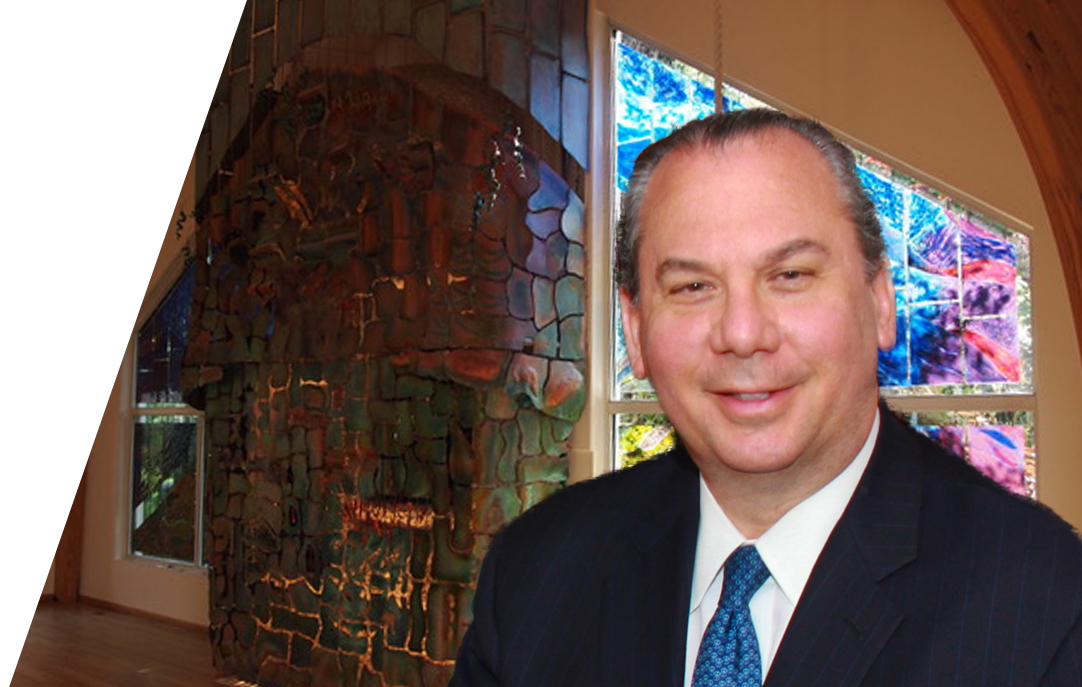 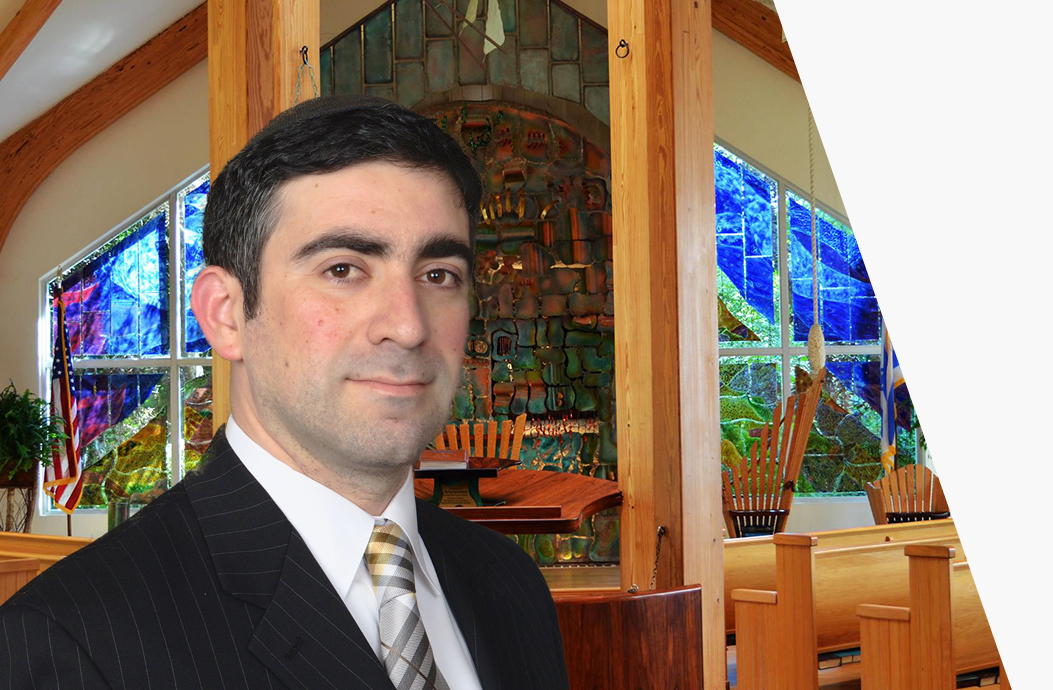 Rabbi Avraham Bronstein assumed the position of Rabbi of The Hampton Synagogue in January, 2017.  A prolific writer on the intersection of Jewish thought with contemporary topics and current events, his essays and op-eds have been published by Haaretz, The Jerusalem Post, The Forward, and JTA, among other publications. He is a book reviewer for the Jewish Book Council and the New Jersey Jewish News, and his blog on the popular Times of Israel website has often been among that site’s most read.

Rabbi Bronstein graduated Yeshiva College with a degree in Computer Science, and was ordained with honors by Yeshiva University’s Rabbi Isaac Elchanan Theological Seminary. He, his wife, Daniela, and their four children, Arielle, Neima, Elisha, and Shai, split their time between Westhampton Beach and Scranton, PA.

Born in 1978, Netanel’s musical talent soon became apparent through his regular appearances as a child soloist in the Jerusalem Great Synagogue with his father, Naftali Hershtik.  At the age of seven, he sang with this father in Australia, and throughout America and Europe.  Educated at the Horev Yeshiva High School in Jerusalem and in Yeshivat Midbara Ke’eden, Netanel later served as an IDF combat paramedic. 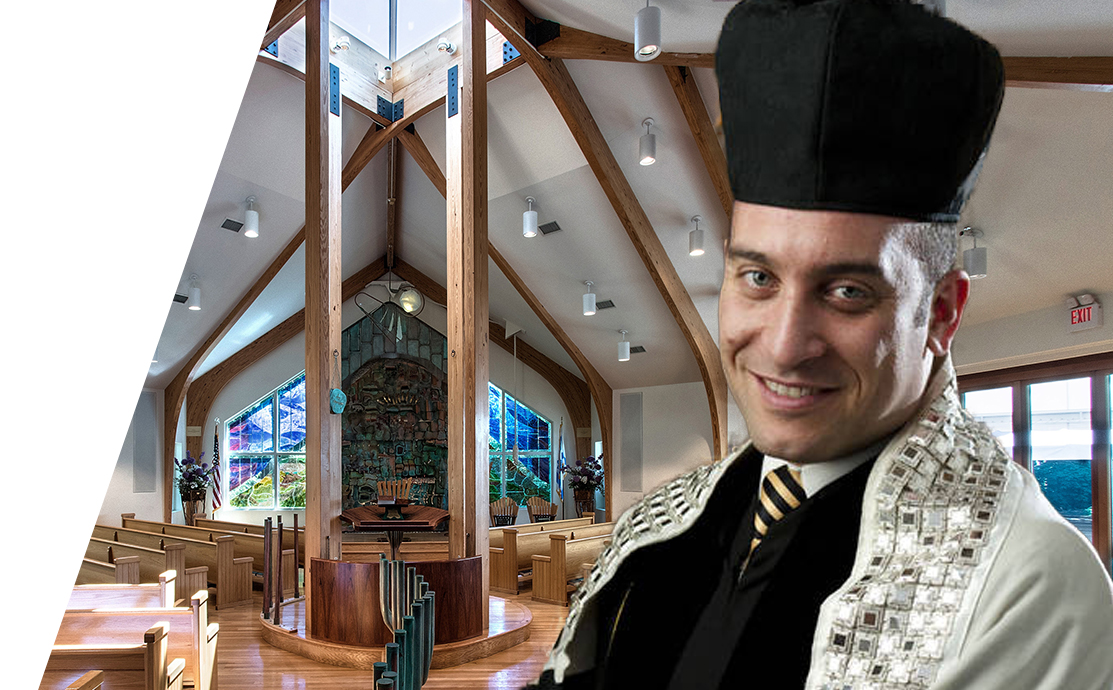 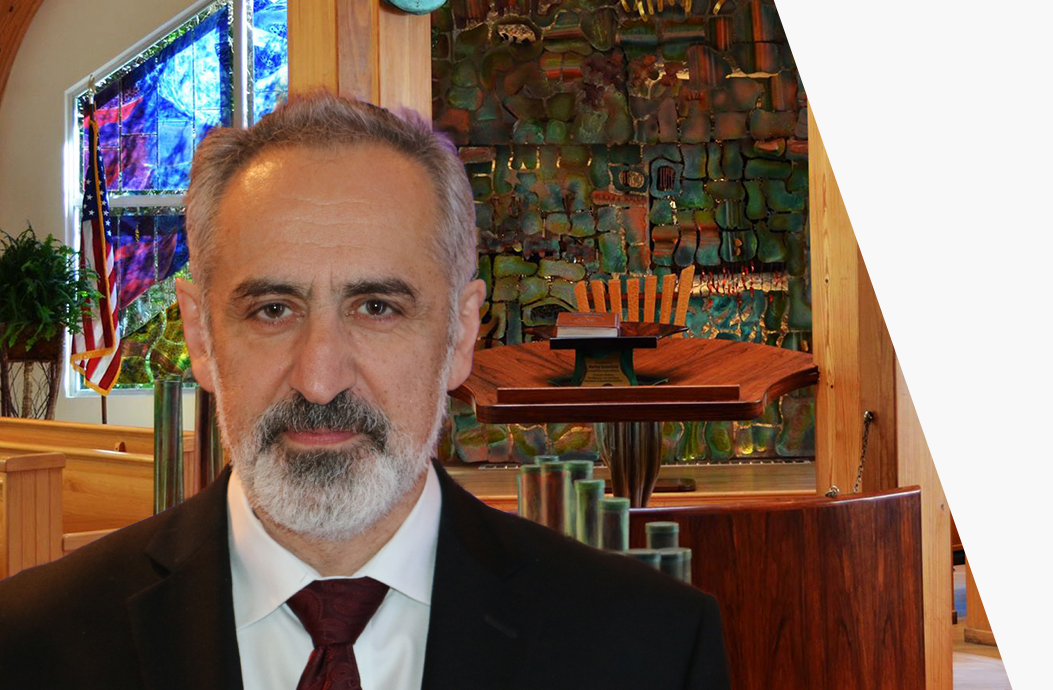 The conductor of The Hampton Synagogue, is a celebrated name in the world of Jewish liturgical music. He holds a B.M. degree in Music from the National Music Academy of Tashkent in 1984 in Conducting.